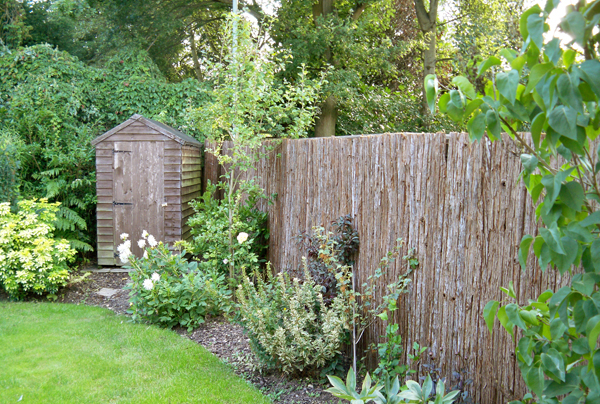 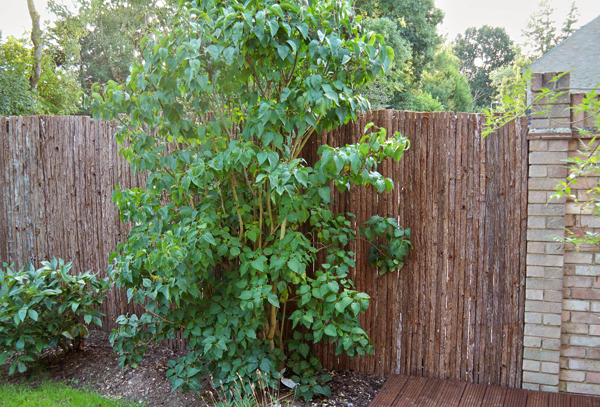 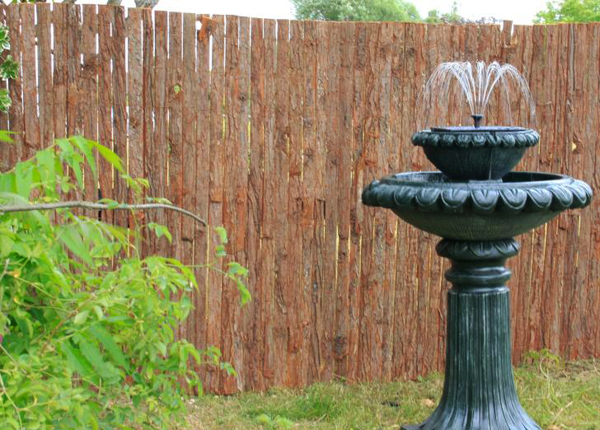 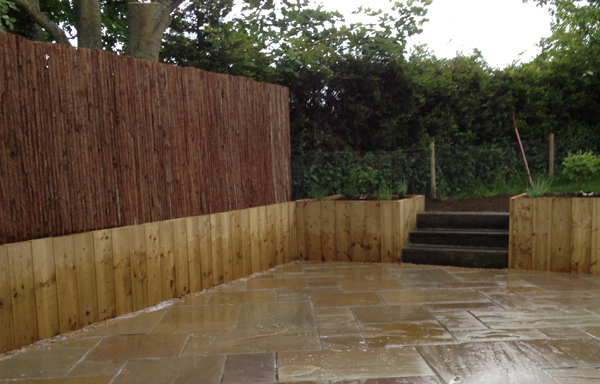 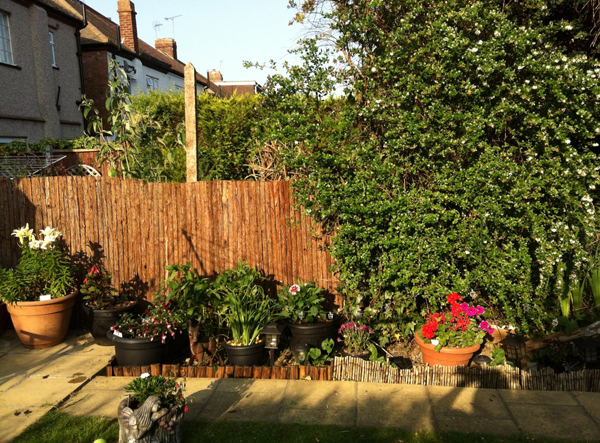 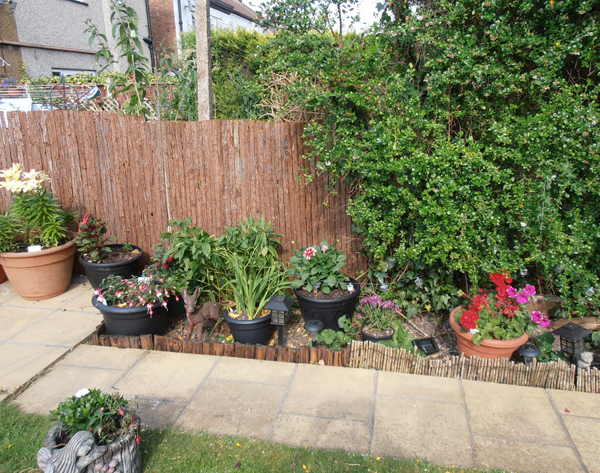 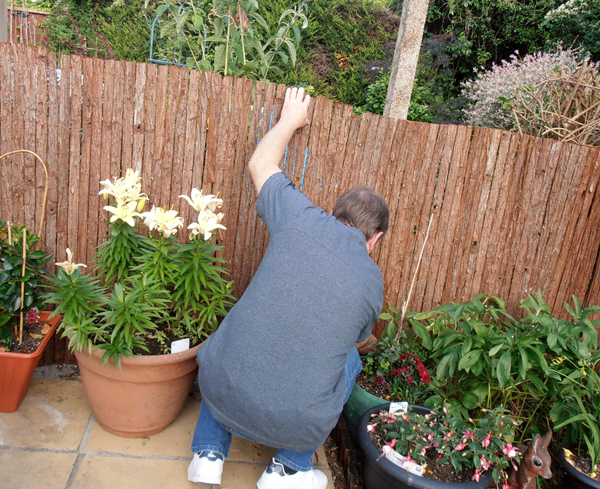 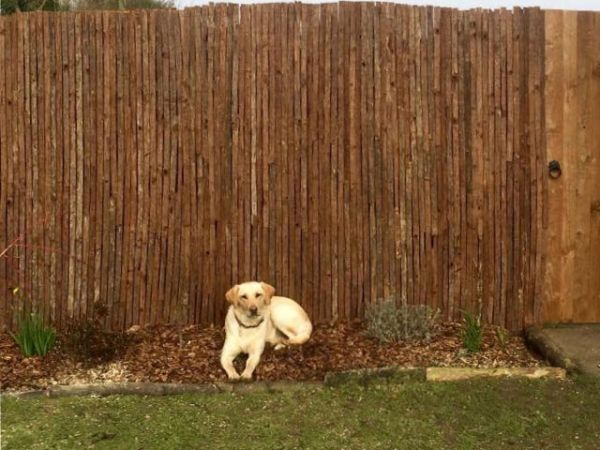 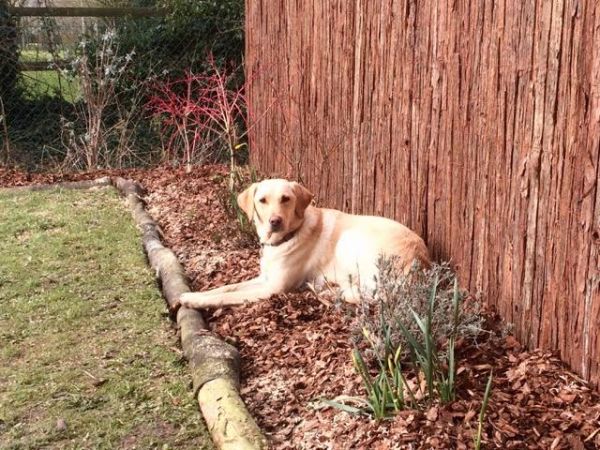 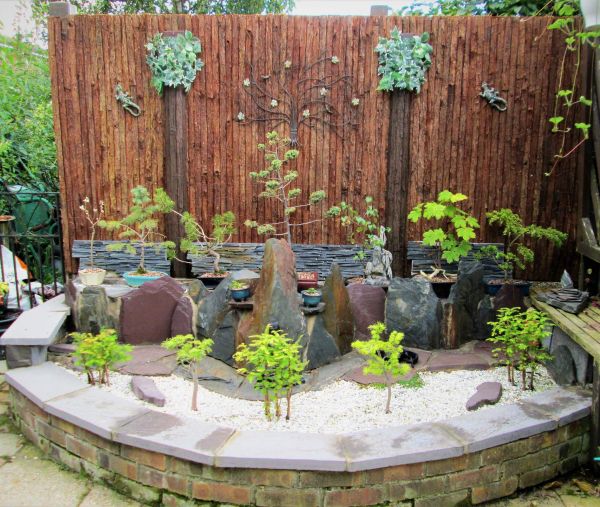 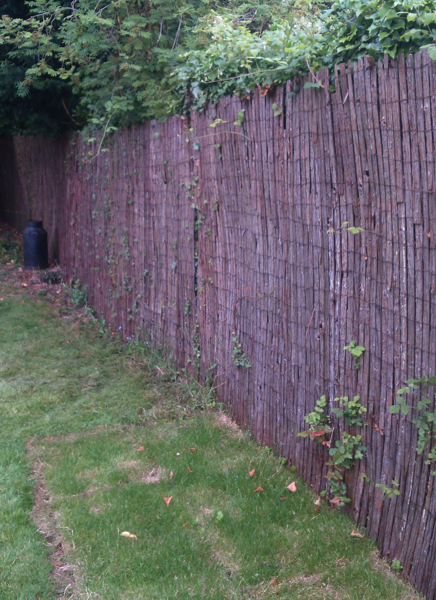 "Well put together and at a good price. Quick delivery"

"I bought this because I needed a temporary screen until new shrubs grow. Having used it previously I thought it was a bit smarter than the other similar "roll" type screens and I needed it for the front of my property. When it arrived it felt a little soft and damp but I figured once it was unrolled it would "air." I put it up by fixing it to a standard approx 3' chain link fence and used one tall stake centrally for more support. Unfortunately that same night we had torrential rain and gales. By the morning the upper part of the screen had absorbed loads of water and the upper half of the screen had bent over as the winds had snapped the aluminium stake! Four more steel stakes and £25 later I have a screen that stands upright. Not the cheap temporary solution I'd been after. This IS a smart looking screen and is ideal for masking an ugly boundary with full support or in a sheltered spot. If you need something that will stand up to some weather it's not great. I should have gone with the willow screen which I have elsewhere in the garden. It's not as smart but I've had it for years and it hasn't deteriorated at all. Because it's not as "solid" as the bark screen, wind can get through to some extent so it doesn't bend over and having bark all round it doesn't absorb rain and get soft. A bit more thought about getting the right screen for the right place would have saved me time and money."

"Looks great and was easy to erect."

"Privacy on a roll and easy to put up"

"An attractive alternative to panel fencing - does the job we bought it for."